Having been so busy running 1 to 1 practical & post-production workshops along with co-leading multiple day workshops with Joe Cornish and Steve Gosling, 2014 seems to have become a blur to be honest. By far it has been my busiest year for tuition and looks set to continue into 2015 and beyond, which is great because I really enjoy running them!

I'm not sure how I did it but I also managed to make a few images of my own which I thought I would share on the website. 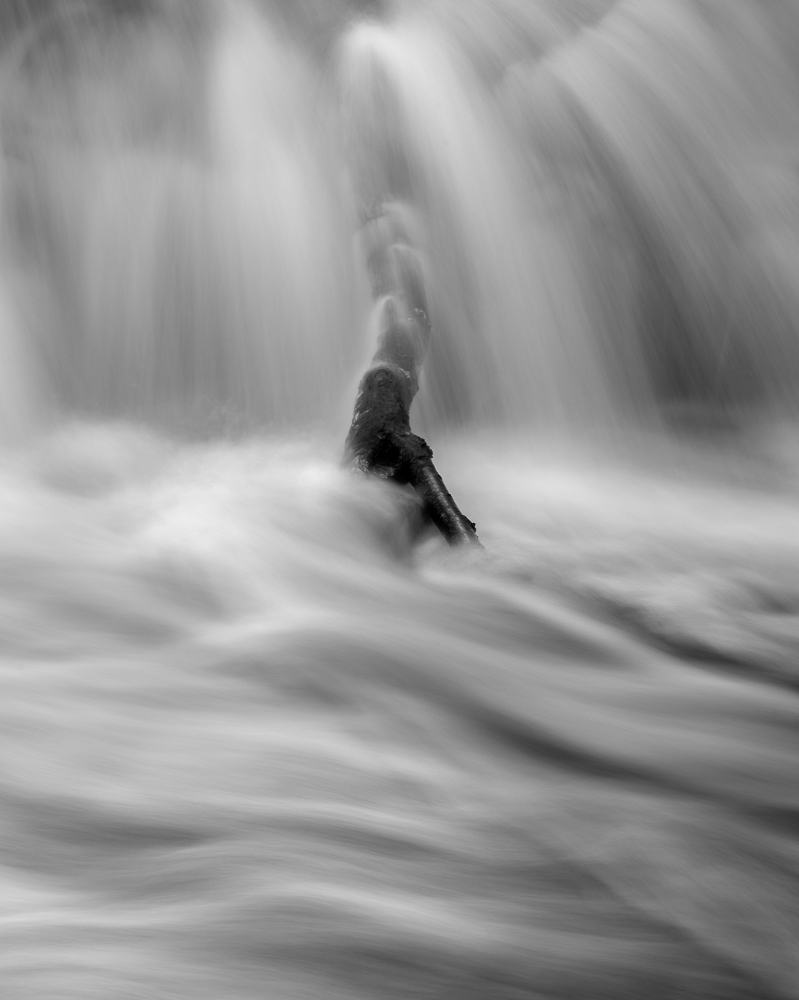 'Holding On' is the type of composition I love to make images of. From the moment I saw this large branch holding on in this fast-flowing waterfall in Swaledale I just knew it was an image I had to make. Using the dark ends of a 3 & 2 stop graduated filter (I've yet to get round to buying a Lee Little Stopper), I added them to the end of the 70-200mm lens and stopped down to f/11 giving me a shutter speed of 2.5 secs which accentuates the flow of the water and the feeling of movement. 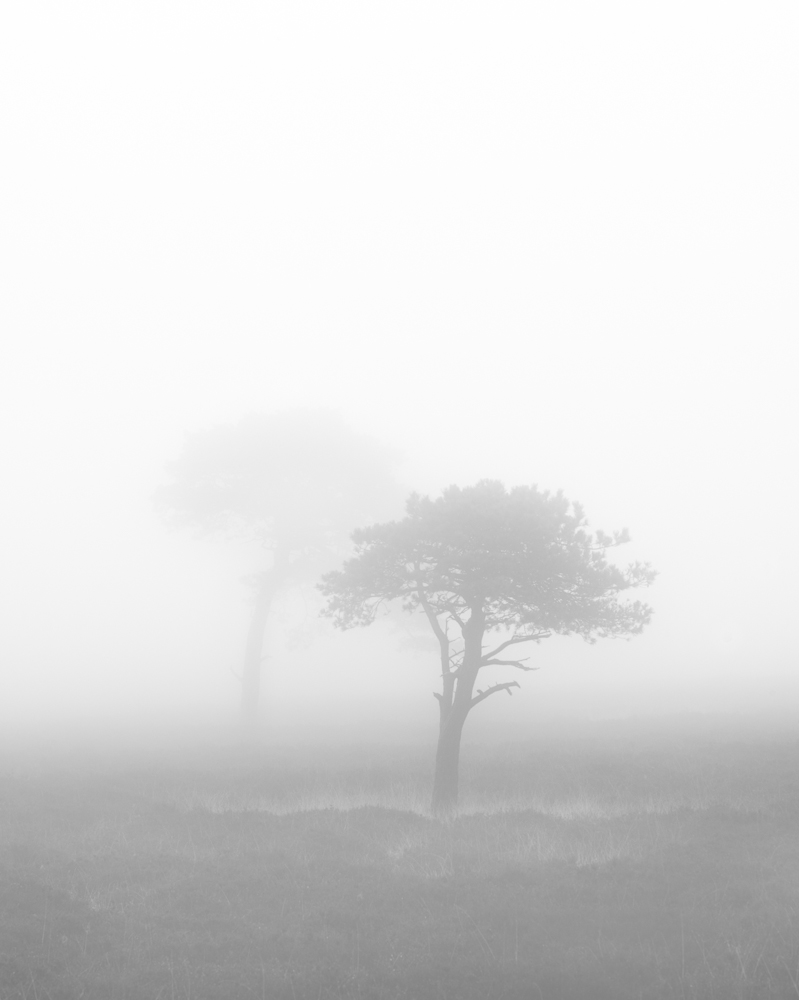 A visit to Littlebeck (near Whitby, North Yorkshire) on a particularly foggy day usually means having great fun making delicate images of Falling Foss (a relatively large waterfall within the forest). However, nearby there happened to be a number of small trees that appeared through the mist which looked delicate and soft yet mystical. I chose this image to start with as I like the way the 2nd tree mimics the first where you could be forgiven for thinking it's a double exposure. I'll add more variations of 'Trees in the Mist' to the website in due course.

Again, the use of my 70-200mm Nikkor was the order of the day using no filters but over-exposing somewhat as the light metre was, as is usual in these cases, being confused by the mist. 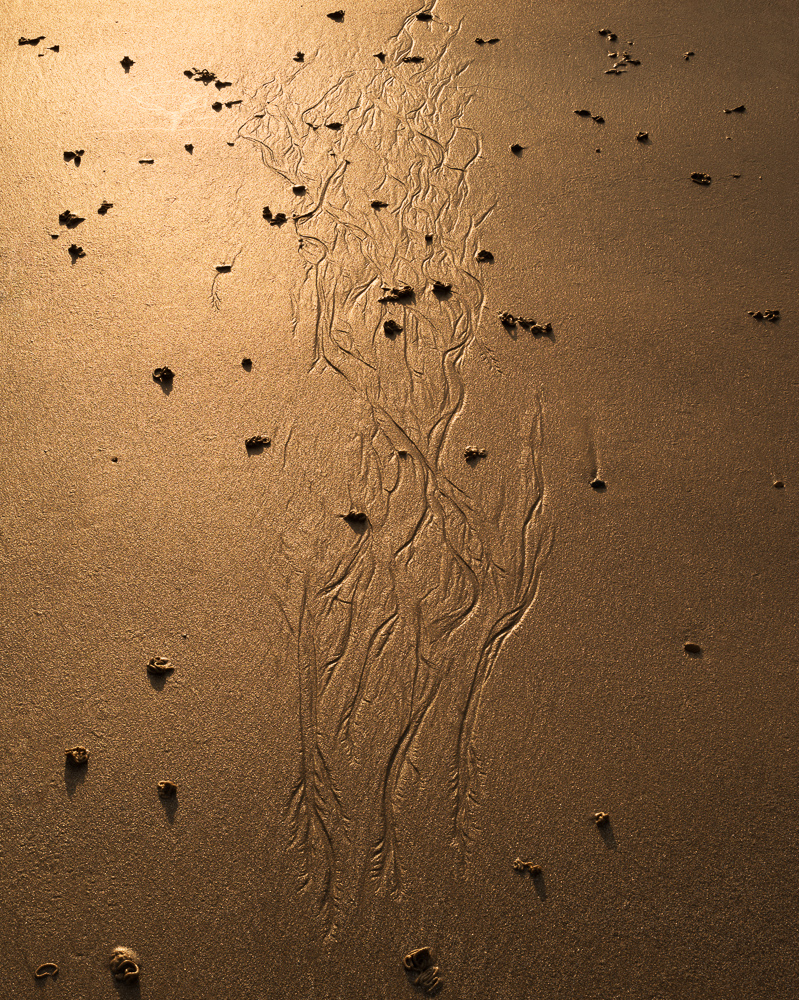 I couldn't ignore the golden light washing over these wormcasts and picking up on the patterns made in the sand on the shore. Joe Cornish and I were co-leading a 3 day workshop in early May in Robin Hood's Bay and this was our usual early morning excursion to the beach at silly O'clock in the morning! All participants were busy scouting out locations which gave me a brief rest-bite allowing me the opportunity to quickly make this image before the sun became too strong.

This image required the use of my 45mm PCE (Tilt/Shift) so that I could tilt the focus so that it ran along the line of the sand so that everything from near to far was in focus. I also used a 2 stop soft graduated Lee filter just to keep the strength of the reflecting sun at bay. 1/60th at f/11.

As usual, these images and more are all available to view in the Gallery Pages of this website - enjoy!